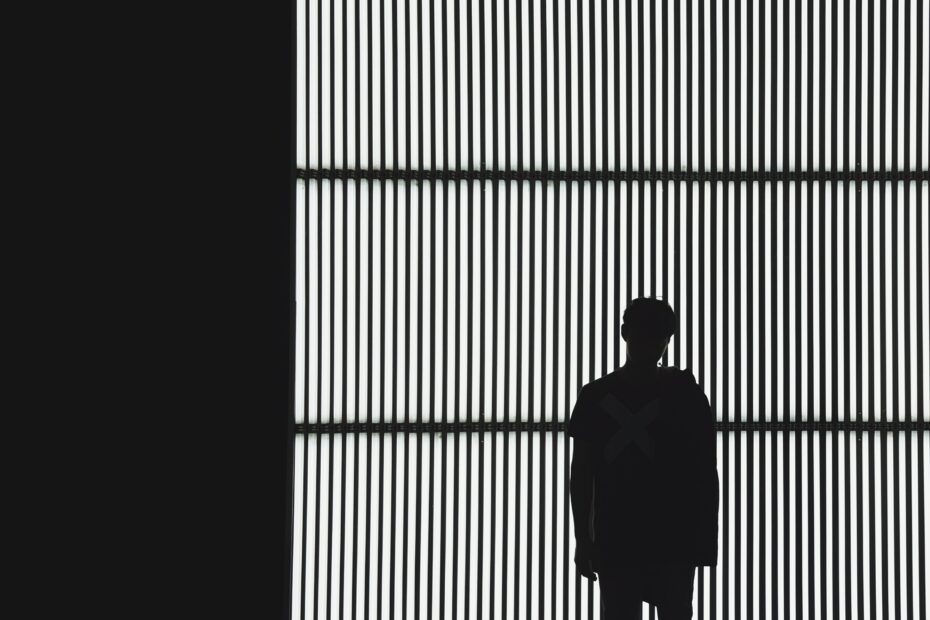 How to Interpret Digital Cues in order to Communicate Better

How to Interpret Digital Cues in order to Communicate Better: In today’s digital age, it sometimes seems like we’ve lost our ability to effectively communicate with each other. Without traditional body language to convey – or clue us in to – tone and meaning, what, when, and how to say things is often confusing. But, there are actually dozens of digital cues at our disposal. We just need to learn to tune in.

First, pay attention to the words that someone is using. If they’re using harsh language or all caps, that’s usually an indication that they’re angry or upset. Conversely, if they’re using a lot of exclamation points or emojis, they might be trying to convey excitement or happiness.

Second, look at the overall tone of the message. Is it positive or negative? If it’s positive, that’s usually a good sign. But if it’s negative, it could mean that the person is feeling frustrated or annoyed.

Third, pay attention to the context of the message. If you’re not sure what someone means, ask them directly. And if they don’t respond, try reaching out again in a different way. By taking the time to interpret digital cues, we can avoid miscommunication and better understand each other.

According to anthropologist and cross-cultural researcher Edward T. Hall, nonverbal communication makes up nearly three-quarters of face-to-face communication. That means that body language, facial expressions, and tone of voice are actually much more important than the words we use.

So, what does this mean for digital communication? It means that we need to pay attention to the nonverbal cues that we’re sending and receiving. For example, if you’re sending an email or text message, be aware of your tone. Are you coming across as angry or impatient? If so, that could be why the person on the other end is feeling defensive.

It’s also important to remember that not all nonverbal cues are universal. What might be considered friendly in one culture could be seen as rude in another. By understanding the importance of nonverbal communication, we can improve our digital interactions and better understand each other.